Seattle Mariners fans plus up their Fan Fest with Experience 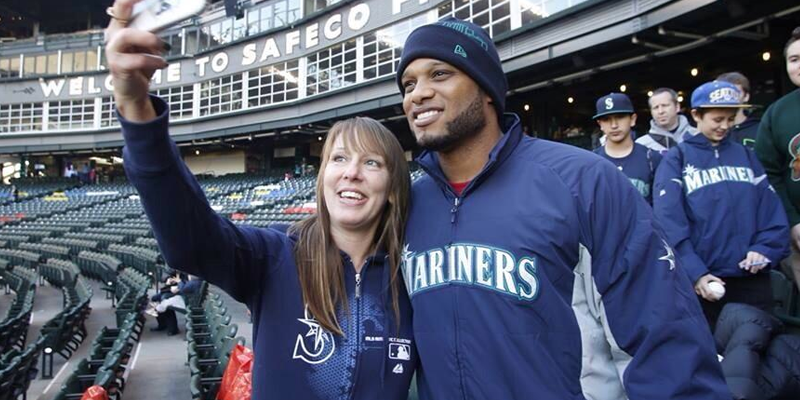 The Seattle Mariners had their annual Fan Fest this past weekend, giving fans access to a slew of activities at Safeco Field. The Mariners wanted to give their fans a little extra this year by utilizing Experience’s Fan Technology and the MLB.com At the Ballpark App. This year, fans had unprecedented access to a number of benefits to make their Fan Fest experience even more memorable. Mariner fans had the ability to purchase a photo op with Second Baseman Robinson Cano, a meet and greet pitcher James Paxon, skip the line to hit home runs, and much more. Fans like Vanessa were blown away by the access provided by the Mariners to get up close and personal to her favorite player.

The Mariners were the first to innovate with Experience and MLB.com At the Ballpark for its Fan Fest, but other teams are planning to do the same.  The Oakland Athletics plan to use Experience and MLB.com At the Ballpark in much the same way as the Mariners for their Fan Fest on February 8th. Fans are demanding more and more from their teams, particularly in mobile technology, and both the Mariners and Athletics have had a long track record of innovating for its fans.

To register for Seattle Mariner Upgrades for the 2014 season, download the MLB.com At the Ballpark App on their iPhone or Android phone.